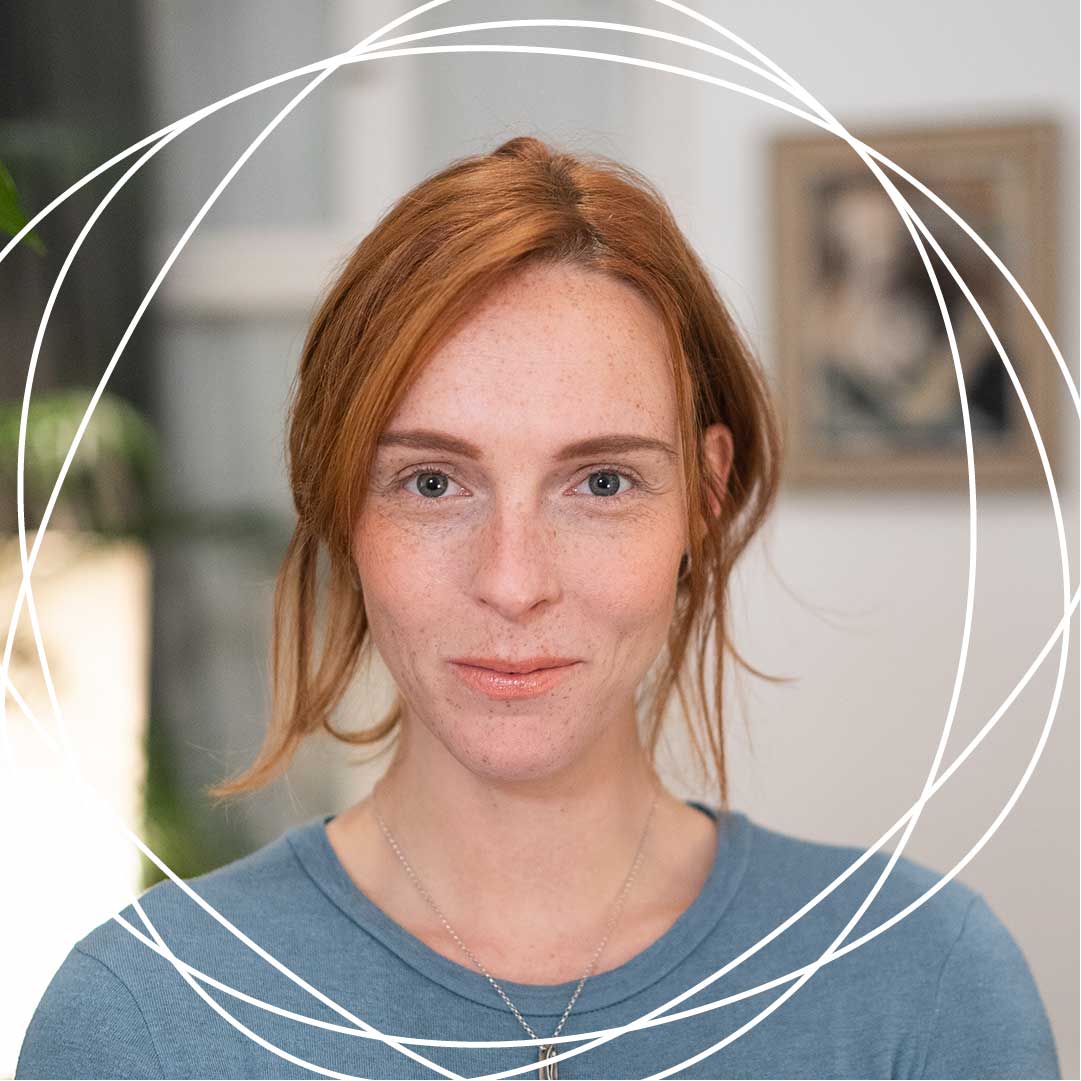 Let's fast-forward time a few decades: In 20 years, we will say goodbye to a large part of the boomer generation. The people who will have to make funerals then are people for whom daily movement in the digital space is already a matter of course. How will funeral homes adapt to this generational change? The young company farvel has a solution.

farvel has designed a 3D virtual space specifically tailored for the act of mourning and remembering. Bereaved people can use the web-based software as a memorial landscape by moving around the space with the click of a mouse and leaving pictures, videos and voice messages.

Virtual rooms, digitised farewell ceremonies - it all seems a bit futuristic and raises the question of why funeral services should be digitised at all. Don't they work perfectly as they are now? And do I really want to say goodbye to my grandma in a digital space instead of at a real funeral service?

"We don't want to replace a physical funeral service," says Lilli Berger from farvel. "Rather, our application is intended to expand the range of services offered by funeral homes."

If we take a closer look at the funeral culture, we notice how much it is changing. Since the 90s, burial at sea or in a cemetery forest have been conquering the market. The classic cemetery will soon be a relic of the past - and so will the traditional walk to the gravestone. The tendency for the place of burial and the place of remembrance to drift apart is giving rise to new rituals. The first steps are being taken on Facebook and the like: Users are transforming the profiles of the deceased into memorial pages and sharing their memories in the form of pictures, videos and comments.

Meanwhile, the development of new memory and farewell rituals in digital space is reaching completely new dimensions: in 2017, Californian James Vlahos created the DadBot with the help of an AI to digitally preserve his deceased father. In 2020, Korean Jang Ji-sung reunites with her daughter, whom she lost to leukaemia, as a 3D avatar in virtual space.

Digital applications like these have one decisive advantage in common: location independence.

The virtual space of farvel is no exception. Being part of a funeral service without having to overcome great distances, health or financial hurdles: This is what farvel offers its customers with just a few clicks. The company is already in contact with funeral orators who are interested in the digital application and want to integrate the virtual room into their services.

What could such a virtual 3D farewell room look like?

"The virtual place should not be a replica of reality, because it would never do justice to it," says Lilli Berger. It remains a challenge to make it clear to potential users that it is not about the meticulous reproduction of real places. A more abstract language is important here because, after all, we are talking about abstract places. In one case, the virtual farewell room could represent a calm lake, for example, while in another case you walk through a mountain landscape.

In view of new places of memory, three-dimensional design also plays a decisive role. The founders of farvel observe a clear advantage over 2D applications: "In our user test, we found that the 3D space is more memorable for people, even for those without video game experience," says Lilli Berger.

Digital innovations like farvel contribute to the digitalisation of the funeral industry, but they are not taking over the funeral of the future. Rather, they want to take an important place in the changing culture of remembrance. With their playful approach of a virtual farewell room, they show that mourning and commemoration is not just about preserving memories: "You share memories in virtual space, which in turn creates new memories".